How Should We Address Individuals with a Diagnosis? 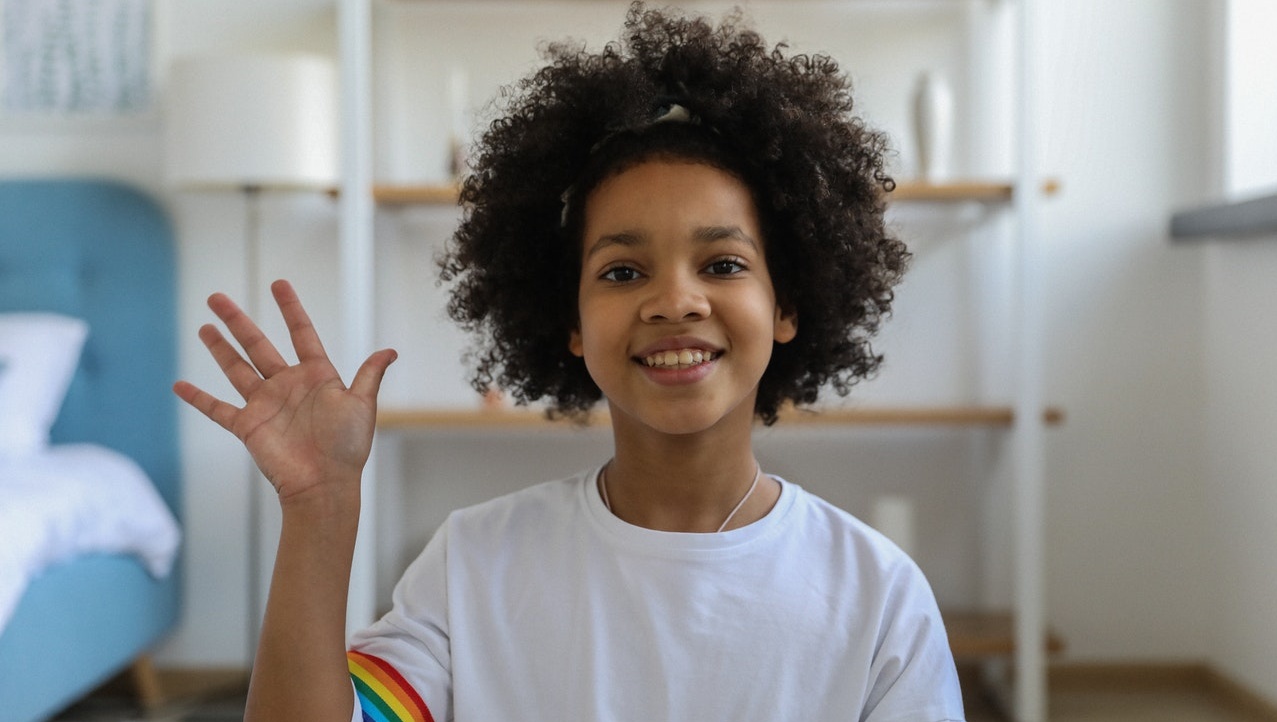 She is autistic vs She has autism: Which one is correct?

She is autistic. She has autism. Are these two statements the same?

Person-first language acknowledges that a disability is something a person has but is not their identity. Examples are “a person with autism” or “an individual with cerebral palsy.” Instead of “she is,” someone using person-first language would say “she has.” This linguistic pattern changes the perception of people with disabilities by removing the disability as their primary identity. It recognizes that there is more to someone than just their diagnosis. Over the last two decades, there has been a push toward person-first language, both in general and in healthcare settings.

So, which is better? Well, before you decide, know there is a third option.

Person-centered language recognizes that the person in question is, in fact, an expert on their own identity. If they prefer to be called an autistic person (identity-first language), then we should use that language with them. It is their identity, after all.

Person-first language is a great first step. As a default way to describe someone with a disability, it makes few assumptions and is considered polite. However, when learning of someone’s disability or meeting someone for the first time, the best course of action would be to ask them how they preferred to be described. They may have a strong preference or no preference at all.

At Boundless, this fits into our whole-person approach. The people we serve are people first; they are not their diagnosis. They know how they preferred to be described and have the right to decide how they are described, and it is our duty to respect that and provide care the best we can. 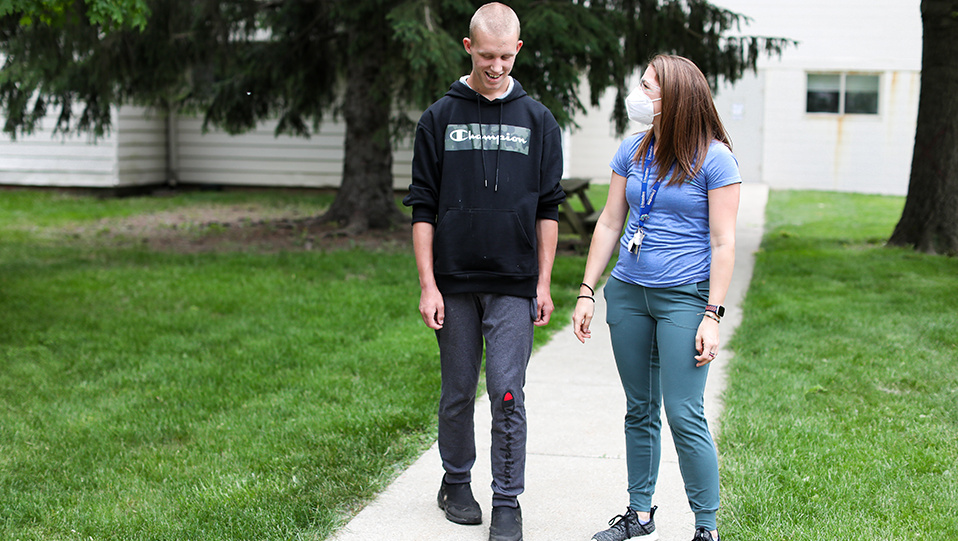 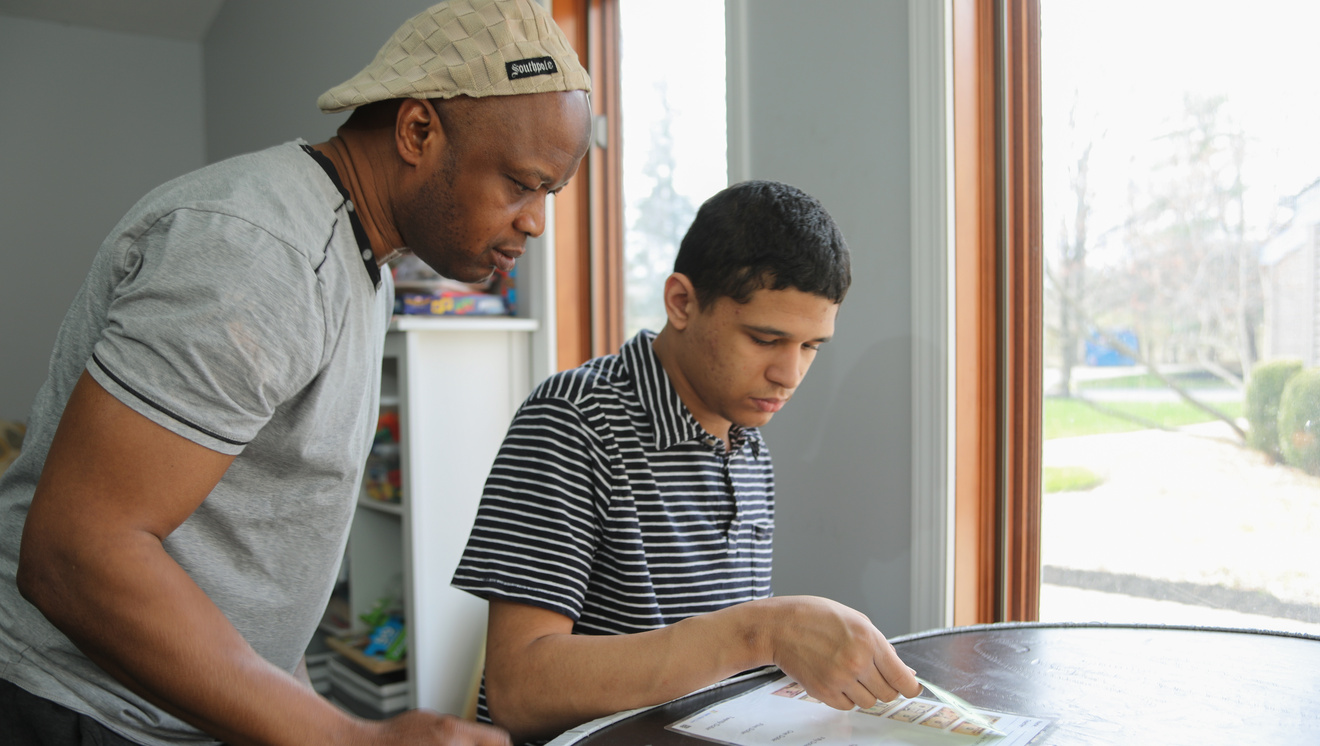 What is a DSP?
Are you a recent high school graduate? A college student seeking experience in your field?  Maybe you’re looking to make a meaningful career change or simply want to get back to work.
Read Full Story 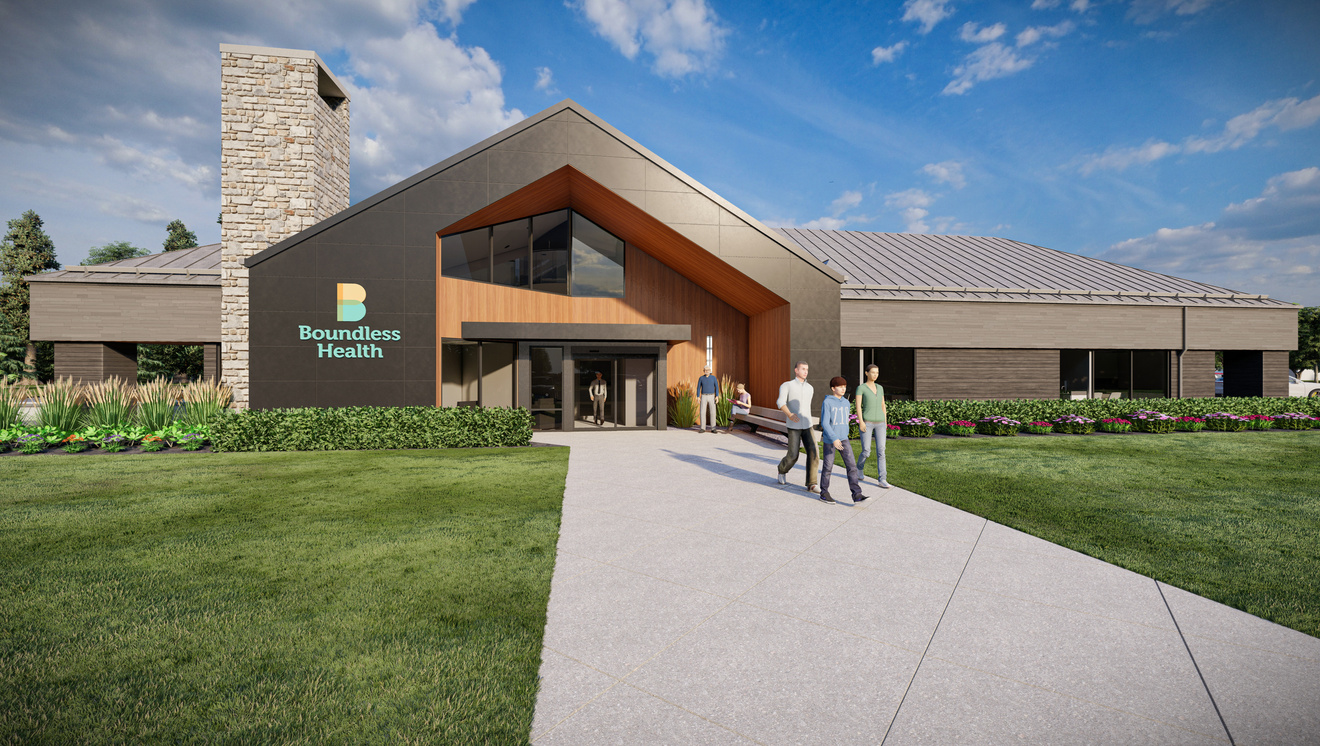