1916-19: Harding Hospital, known as Columbus Rural Rest Home, was founded in 1916 by George T Harding II, MD. Originally located in Columbus, the hospital moved to its fifty-acre Worthington campus in 1919.

1960-70: In the 60’s and 70’s, Dr. George T. Harding IV started a number of community based educational and public service programs, through the Franklin County Mental Health Board. In a co-operative program with the Worthington schools, a branch campus was established on the hospital grounds. A twenty-four-hour mental health emergency services program was also created in collaboration with community agencies.

1981: Demolition of the Harding Lodge. 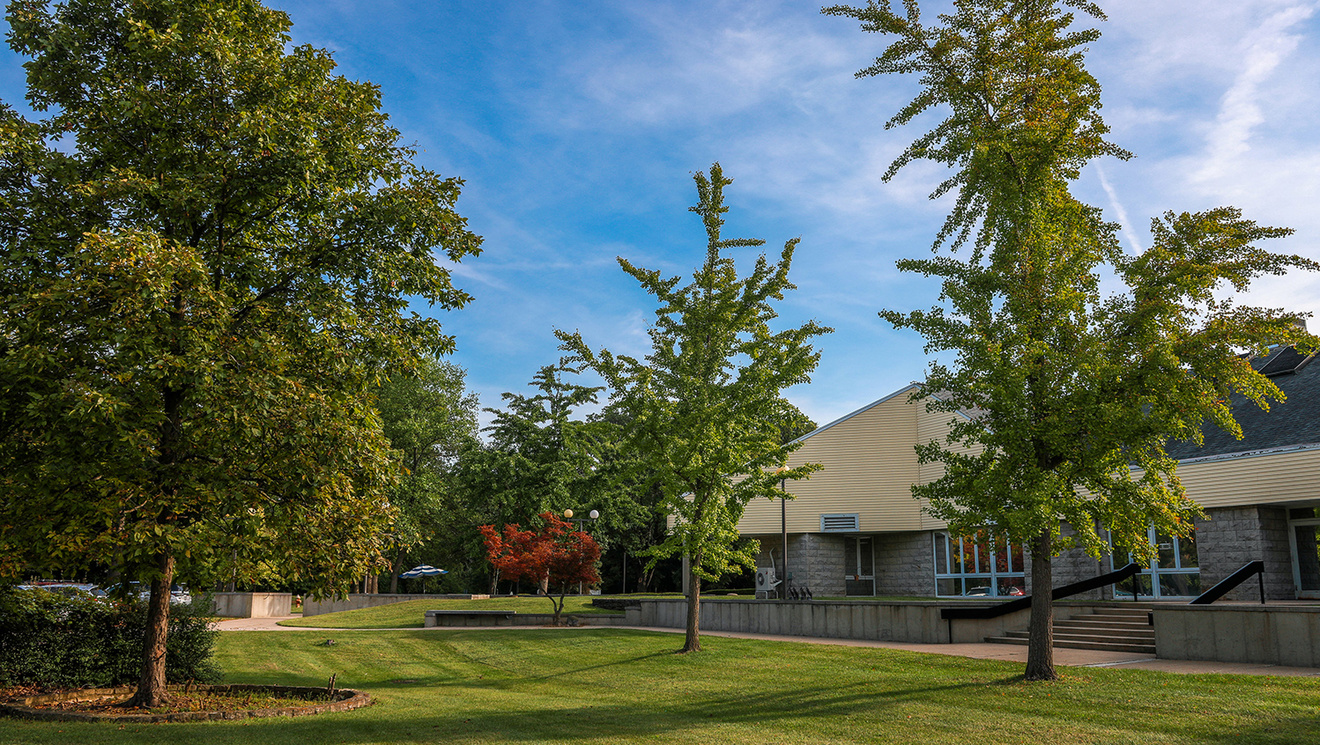 Boundless Future: Worthington Campus Master Plan News
This year has been anything but normal for many of us.
Read Full Story
A Message to the Community
We dream of a campus home to a best-in-class facility for the treatment of children and youth with autism — one designed from foundation to roof to complement our extraordinary Boundless Behavioral Health team and their innovative, life-changing p
Read Full Story